Not The Sermon I Meant to Preach by David Finnegan-Hosey 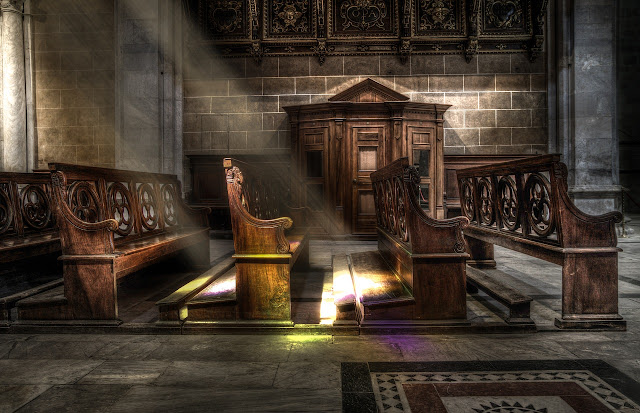 Not The Sermon I Meant to Preach by David Finnegan-Hosey


I’d been asked to guest preach at a large, respectable church in town, the first time I’d received an invite to this congregation, and I didn’t want to mess it up. I’d worked with the lectionary texts, rich in narrative and imagery – Elijah in the wilderness, the man possessed by Legion – and thought I’d written something interesting, and clever, something that might create a good first impression. There were a few good jokes, and the sermon would be a nice introduction to my work as the local college chaplain, and it was relevant without getting too far into any sticky topics that might be best to avoid until I got a chance to know this congregation a bit better.

But the texts got under my skin. And they kept sinking deeper and deeper. And by the time I woke up on Sunday morning, I realized I couldn’t preach the clever sermon I had written.

The story of Elijah, despairing in the wilderness, who begs that God might just let him die. The story of a man, whose name we don’t know, cast out from his friends and family, harming himself, living out in his body the violence and anxiety of his community’s situation.
And both of these men have an encounter with the Divine that has to do with them being able to return home in safety, to return to the community from which they felt so isolated and cut off.

I stepped into the pulpit on Sunday morning with the Holy Spirit finally getting through to me that the clever sermon I’d written wasn’t the one I needed to preach, that I’d been avoiding talking about mental health struggles even when handed texts that cried out for interpretation. I’d been avoiding it, and for a simple reason: still, after all these years preaching and writing and speaking and facilitating conversations on the topic, it’s scary to talk about mental health for the first time to people I don’t know.

It’s scary to broach the topic.

It’s scary to tell my story.

And it’s scary, in part, because I still internalize so much of the stigma that surrounds this vital conversation.

That Sunday morning, the Spirit did get through to me, and I preached the message that needed to be shared. It wasn’t the sermon I meant to preach. It was a bit halting, a bit awkward.
And yet afterward, people thanked me and shared pieces of their own stories, knowing now that they could.

It’s still scary for me to talk about this. And I’m so grateful to be given the opportunity to do so. I’m grateful that I shared the message that needed to be shared that morning, instead of preaching the sermon that I had meant to preach. May the Holy Spirit work in all of our hearts that we may know which are the stories that need to be told. Amen. 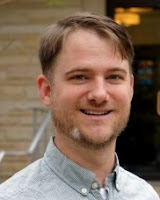 David Finnegan-Hosey is the author of Christ on the Psych Ward and currently serves as College Chaplain and Director of Campus Ministries at Barton College. He holds an M.Div from Wesley Theological Seminary and a unit of Clinical Pastoral Education from the National Institutes of Health Clinical Center. He is certified by Mental Health First Aid USA to provide initial help to people experiencing depression, anxiety, psychosis, and substance use disorders. In 2011, David was diagnosed with bipolar disorder after a series of psychiatric hospitalizations. He now speaks and writes about the intersections among mental illness, mental health, and faith. You can read more of his writing on his blog, Foolish Hosey. David lives in Wilson, NC with his wife Leigh and their dog Penny Lane.

Worship with the Council of Conference Ministers

Worship with the Council of Conference Ministers: Take a mental health break by using the worship service they have provided. Even clergy need a break during these unknown times.

During a time of physical distancing, some people may be finding it difficult to keep from being anxious. The UCC Mental Health Network chair offers suggestions about a mental health perspective. 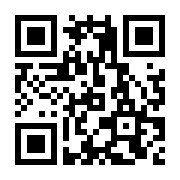